Magnetic Man in the media

Magnetic Man — in the Newspapers and on the Television 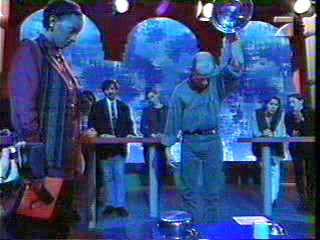 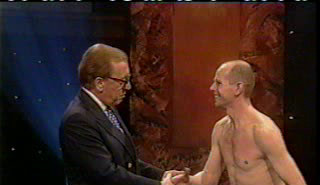 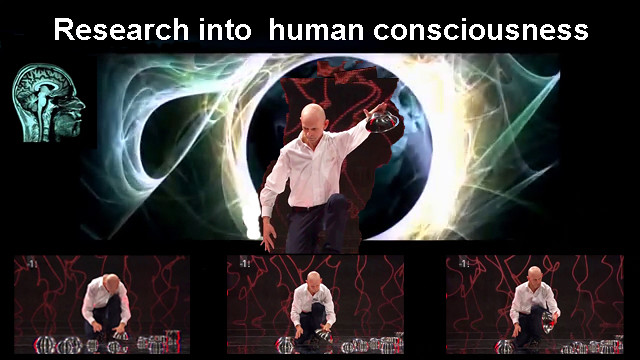 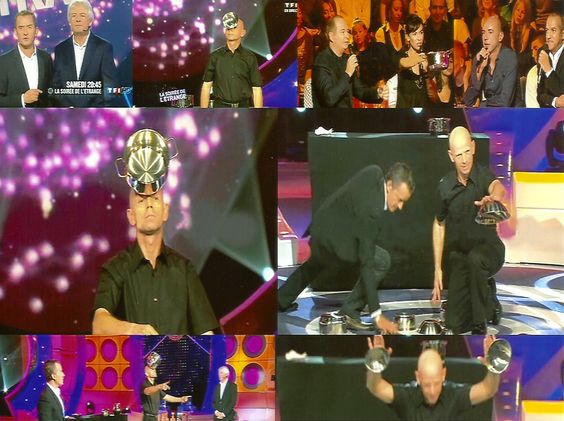 History Channel (USA) — »Stan Lee's Superhumans«,throughout history, the forces of evolution and genetic mutation have endowed humans with astonishing new abilities and features, hosted by Stan Lee & Daniel Browning Smith, Director Anwar Mamon , 2010 produced by Off The Fence. History (formerly The History Channel from 1995 to 2008; stylized as HISTORY) is a pay television network and flagship channel owned by A&E Networks, a joint venture between Hearst Communications and the Disney Media Networks division of the Walt Disney Company. 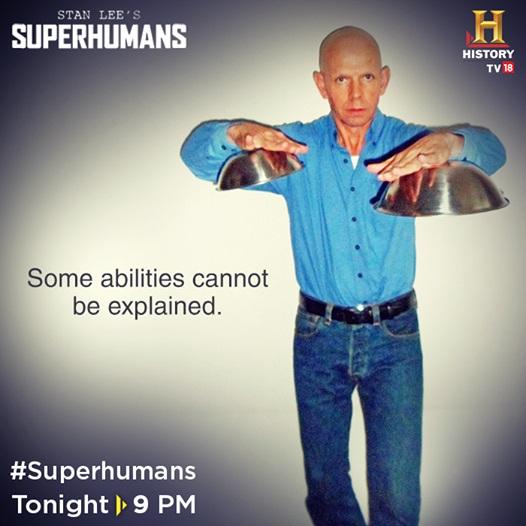 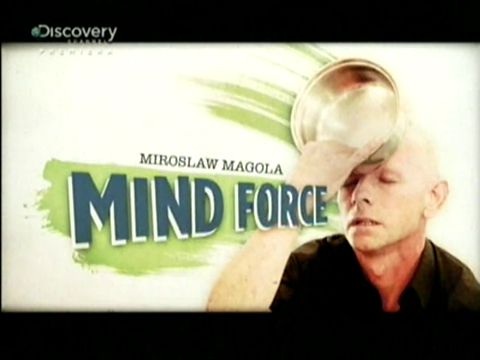 
Macau is well known in the world for casinos the biggest gambling location, outstripping even Las Vegas. Stanley Ho Hung-sun ( Chinese: 何鴻燊 ) nickname The King of Gambling was Chairman and founder of SJM Holdings. He was owner most of the casinos in Macao. Mario Ho (何猷君), the son of tycoon Stanley Ho graduated from Massachusetts Institute of Technology and was the youngest graduate of the school's history in finance. In 2008-013, he won the Hong Kong Championship of the World Mathematics Open twice and also won five gold medals in the National Mathematics Competition in UK. Mario Ho (何猷君) also participated in many television shows. Recently, he gained fame through his amazing performance in the recent Chinese TV show "Burning Brain" "最强大脑之燃烧吧大脑" "The Brain: Burning Your Brain". Mario Ho married the world's top Chinese model Ming Xi (奚夢瑤). Ming Xi has appeared on runway shows for high fashion brands such as Alexander Wang, Balmain, Burberry, Dior, Lanvin, Louis Vuitton and become a spokesperson for Biotherm. With 1.6 million followers on Instagram, Xi is also a regular of red carpet events such as the Met Gala and Cannes Film Festival. Stanley Ho was related to several others in the entertainment industry, including the late Bruce Lee (李小龍) (Bruce Lee is noted for his roles in five feature-length martial arts films in the early 1970s: Lo Wei's The Big Boss (1971) and Fist of Fury (1972); Golden Harvest's Way of the Dragon (1972), directed and written by Lee; and Golden Harvest and Warner Brothers' Enter the Dragon (1973) and The Game of Death (1978), both directed by Robert Clouse) and TVB program host Maria Leitao (黎芷珊). 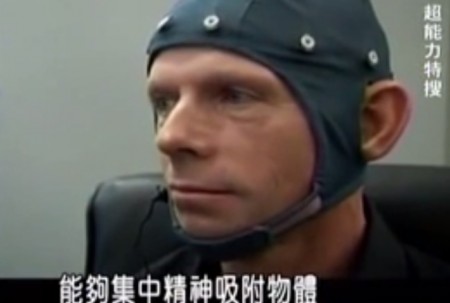 Ancient Greece is one of the greatest civilizations in human history and it had an enormous impact on subsequent cultures that emerged after its fall. Ancient Greek civilization represents the beginning of philosophical, political, social, ethical, and scientific advances in society. Some of the most famous Greek personalities: Aristotle, Socrates, Plato, Alexander the Great, Archimedes, Hippocrates, Leonidas I, Euclid of Alexandria.

From Wikipedia, the free encyclopedia "A picture is worth a thousand words." A picture is worth a thousand words is an adage in multiple languages meaning that complex and sometimes multiple ideas can be conveyed by a single still image, which conveys its meaning or essence more effectively than a mere verbal description. Henrik Ibsen first said "A thousand words leave not the same deep impression as does a single deed." After his death in 1906 this quote was plagiarized and para-phrased into what we know now. In March 1911, the Syracuse Advertising Men's Club held a banquet to discuss journalism and publicity. This was reported in two articles. In an article in The Post-Standard covering this event, the author quoted Arthur Brisbane (not Tess Flanders as previously reported here and elsewhere) as saying: "Use a picture. It's worth a thousand words." In an article in the Printers' Ink, the same quote is attributed to Brisbane A similar phrase, "One Look Is Worth A Thousand Words", appears in a 1913 newspaper advertisement for the Piqua Auto Supply House of Piqua, Ohio. Early use of the exact phrase appears in a 1918 newspaper advertisement for the San Antonio Light, which says: One Picture is Worth a Thousand Words The modern use of the phrase is generally attributed to Fred R. Barnard. Barnard wrote this phrase in the advertising trade journal Printers' Ink, promoting the use of images in advertisements that appeared on the sides of streetcars. The December 8, 1921, issue carries an ad entitled, "One Look is Worth A Thousand Words." Another ad by Barnard appears in the March 10, 1927, issue with the phrase "One Picture Worth Ten Thousand Words", where it is labeled a Chinese proverb. The 1949 Home Book of Proverbs, Maxims, and Familiar Phrases quotes Barnard as saying he called it a Chinese proverb, so that people would take it seriously. Nonetheless, the proverb soon after became popularly attributed to Confucius. The actual Chinese expression Hearing something a hundred times isn't better than seeing it once 百闻不如一见, is sometimes introduced as an equivalent, as Watts's "One showing is worth a hundred sayings". This was published as early as 1966 discussing persuasion and sell ing in a book on engineering design. Despite this modern origin of the popular phrase, the sentiment has been expressed by earlier writers. For example, Leonardo da Vinci wrote that a poet would be "overcome by sleep and hunger before [being able to] describe with words what a painter is able to [depict] in an instant." The Russian writer Ivan Turgenev wrote in 1861, "The drawing shows me at one glance what might be spread over ten pages in a book." The quote is sometimes attributed to Napoleon Bonaparte, who said "A good sketch is better than a long speech" (French: Un bon croquis vaut mieux qu'un long discours). This is sometimes translated today as "A picture is worth a thousand words." A scientific formula is worth a thousand pictures: One of the most influential figures of computing science's founding generation, Edsger Dijkstra once remarked, "A picture may be worth a thousand words, a formula is worth a thousand pictures." The phrase has been spoofed by computer scientist John McCarthy, to make the opposite point: "As the Chinese say, 1001 words is worth more than a picture."